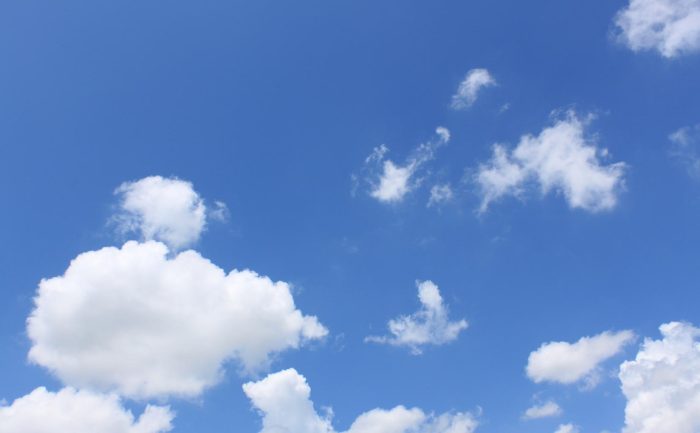 Icedrive is a cloud storage service with fast file transaction, dubbed “the next generation of cloud storage”. 1TB cloud storage is maybe the cheapest among the similar services. When I had some hundreds of GB files to backup, I gave it a test and first impression was good enough to start monthly subscription.

There were some weird behaviors when mount on Nextcloud as WebDAV external storage, and sometimes it is totally unable to access through WebDAV. So as for Nextcloud external storage, at least from here in Japan, the UK based cloud storage was never practical. But all I needed was a place to back my files up, including Nextcloud data folders as well.

Once set up, I never really cared how it was working, as it seemed working. Until when I realized that there were constant errors while copying to the Icedrive server, and the errors seem to have relation with Japanese file names.

Once I thought it could be rclone, the cloning tool written in Go language, that has problem. Looking up for “rclone object not found” would find you a rclone community link:

Where the problem was related to Icedrive, long file name was the cause, and renaming them did work for the issue. (Maximum of 256 bytes?)

TeraCLOUD is a Japanese cloud storage service. I didn’t notice it at first as the Icedrive seems way cheaper (1TB for 4.99USD !). TeraCLOUD is like double the price with 1/3 storage size. However, TeraCLOUD has a “Long Term Bonus” of 10GB plus every 30 days if you have paid plan, up to 1200GB, which makes the 300GB plan actually a 1.5TB plan, after a year.

And what I found out was drag-and-dropping a file with Japanese name on Icedrive client app would strip the Japanese out of the file name. Folder names seem O.K., we have lots of Japanese folders.

Well still if you are not in Japan, Icedrive has a lot more cheaper options (annualy payment, or once-in-a-life-time payment), so there is no comparison here.

Anyway, TeraCLOUD has free plan for 10GB, so I decided to give it a try, to see if the multi-byte character problem is related to Icedrive, or rclone. I signed up for TeraCLOUD and mounted the drive on Ubuntu, then tried Japanese file names and folder names on TeraCLOUD. The files are copied all right.

So, it must have something to do with Icedrive, and everything is OK on rclone.

So, I changed my backup script to copy files to TeraCLOUD instead of Icedrive. The result was also satisfying as the errors were gone, and I could access files on TeraCLOUD from Nextcloud as well.

And while Icedrive was very fast, TeraCLOUD is also fast enough, and maybe becauese of the location of the cloud storage servers (they must be somewhere in Japan), response was also quick enough.

So, my backup storage is now TeraCLOUD. If everything is all right, I might stop using Icedrive. After all U.K. is very far from Japan.